White grubs are the larvae of many species of beetles, mainly belonging to one family- the scarabs. This may include the May/June Beetle, the European Chafer, the Masked Chafer, the Japanese Beetle, or the Oriental Beetle.

Larvae or grubs are all similar in appearance. Fully grown they are about ½” to ¾” long, white to grayish, with brown heads and six distinct legs. They usually assume a C-shaped position in the soil.

Early stages of grub damage appear mainly in the late summer or early fall when the grass begins to wilt. Watering does not make the stress go away, and because the grubs have decimated the roots, damaged turf can be picked or even rolled up with little effort. The turf will also feel spongy underneath. In addition to doing their own damage, grubs are an excellent food source for several animals, and these predators will harm the lawn as well while they are feeding. Since grub damage often goes undetected until the turf is rolled up by hungry predators, it is often too late to save the lawn from severe destruction. 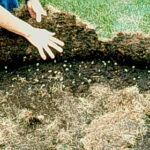 Grubs feeds on the turfgrass roots. They chew the roots off close to the surface, preventing the grass from obtaining water and food. When the conditions are hot and dry, the damage from grubs is more apparent as the plant cannot recover. Damage during wet periods or from small infestations on healthy lawns can sometimes go unnoticed.

Acelepryn
Introduced to the green industry in 2008, DuPont™ Acelepryn® insecticides provide lawn care professionals and golf course superintendents reliable and consistent grub control. But Acelepryn® is more than just outstanding grub control. Acelepryn® also controls many key surface feeding pests including annual bluegrass weevils, billbugs and caterpillars. DuPont™ Acelepryn® is the only turf product in Group 28, the anthranilic diamides. This is the latest insecticide class recognized by IRAC (Insecticide Resistance Action Committee). It features a novel mode of action that impacts the insect’s muscles. In addition to the distinct mode of action, Acelepryn® is setting standards in environmental and toxicological areas.

Merit G-Merit Granule
MERIT delivers outstanding control of a variety of turf insects. Once the grubs feed on the roots, they are exposed to a lethal dose and die. Use Merit once a year as part of your preventative program to fight grubs. Timing is not too much of an issue, and preventative applications can be made from mid June to mid July (see the grub lifecycle chart above). Remember, preventative protection is much cheaper then replacing the turf!

If you see, or already have damage, you may want to use a curative insecticide such as Talstar G, Demand G, or Talstar Pro. You can also get results from Merit if its not too late in the season. 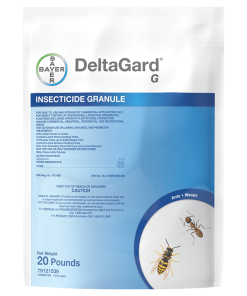 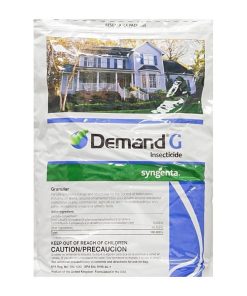 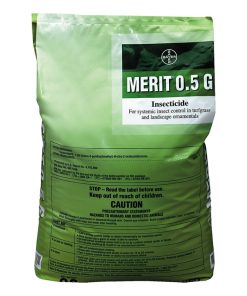 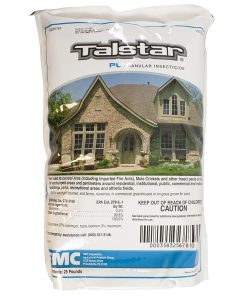 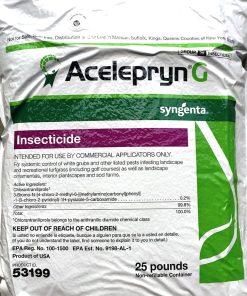 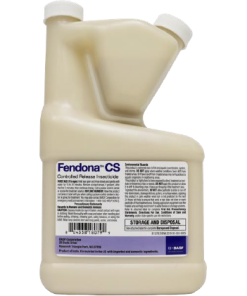 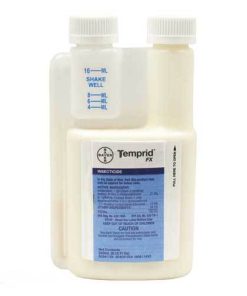 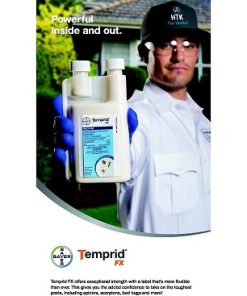 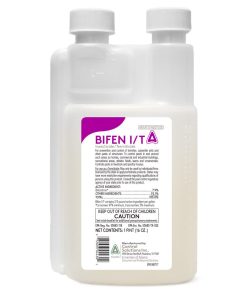 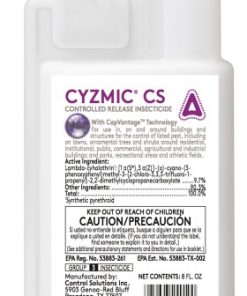 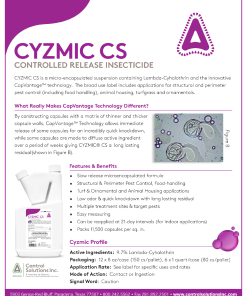 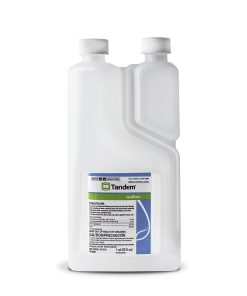 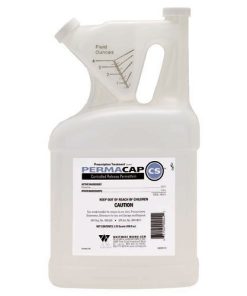 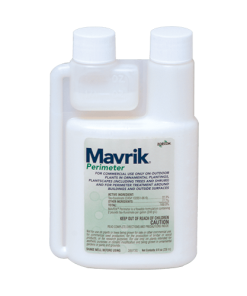 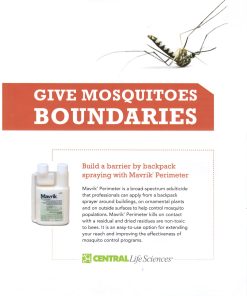 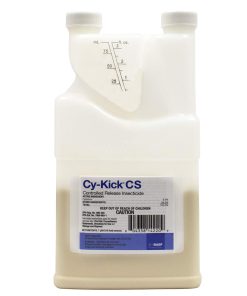 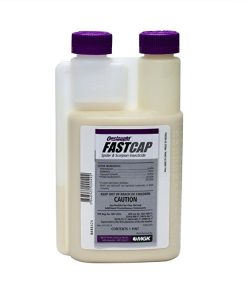 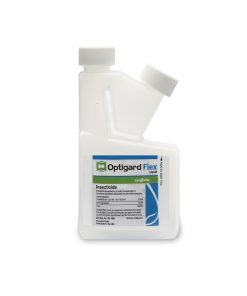 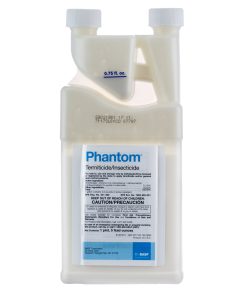 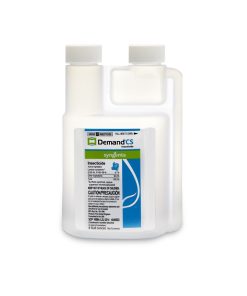 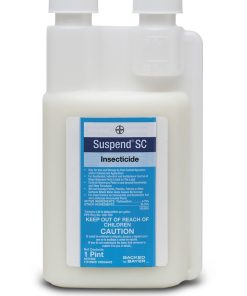 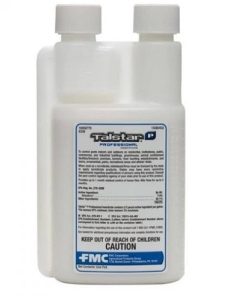 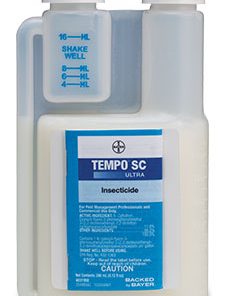 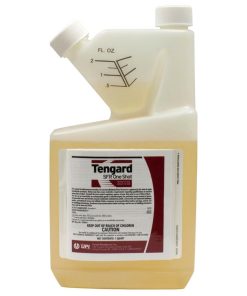 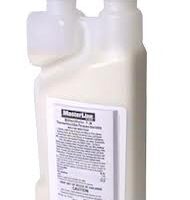