A smaller, mouse-size version of the powerful T-Rex Rat Trap, TRAPPER Mini-Rex embodies the most up-to-date snap trap design and technology. With better trigger sensitivity and more powerful trap velocity, TRAPPER Mini-Rex’s patented interlocking teeth capture mice with unmatched holding power.The Trapper Mini T-Rex Trap is a spring-loaded trap that’s easy and safe to use. A state-of-the-art mechanical trap, it sets with one hand in one easy motion — as easy as opening a clothespin.

The trap’s built-in bait cup holds a dab of Bell’s PROVOKE Mouse Attractant to entice mice to the trap. The cup can be removed safely and easily for servicing.

Use Trapper Mini T-Rex Trap alone or in pairs with the opening toward the wall. Mice enter from either the front or sides. Place the trap along walls where mice travel, in cupboards or wherever mice are present. Disposal is also easy. Simply pinch the two ends together to release the mouse and the trap is automatically reset to be used over and over again.   For added protection, place The Trapper Mini T-Rex Trap in a rodent bait station such as the Protecta Mouse, Protecta LP, or Protecta Sidekick Bait Station.

Sold in boxes of six.

There are no reviews yet. 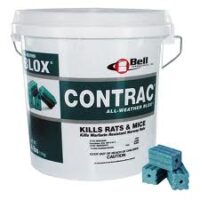 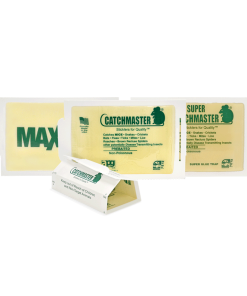 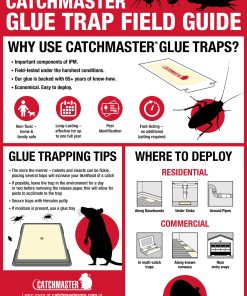 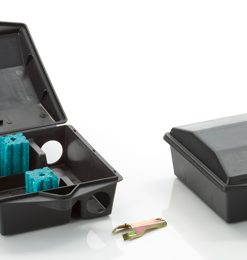 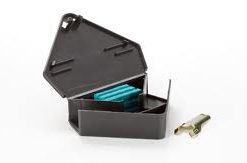 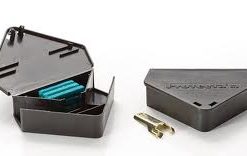 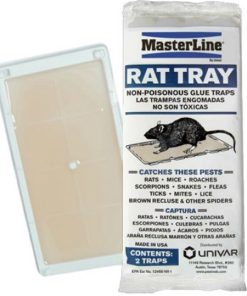 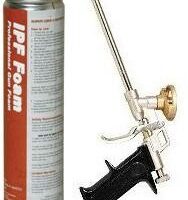 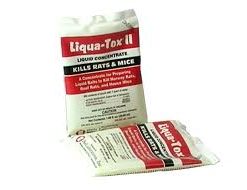